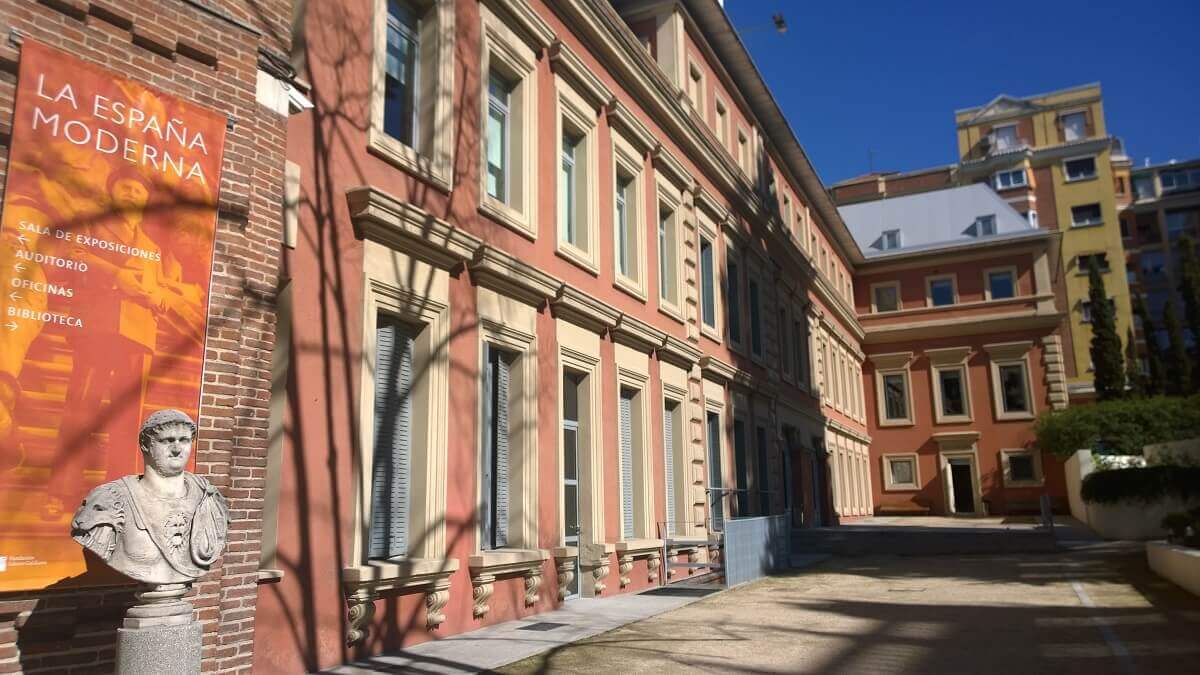 Madrid Tourist Guides propose an exciting and unique private tour through 3 of the most exclusive small Madrid Museums.

Travelers looking for Madrid what to visit, choose at the end Madrid Tourist Guides  the exclusive and private Three Museums Tour.

It was created in 1921 by the Marquis of Vega Inclan, a visionary noble man who also promoted Paradores, an unique network of first class hotels through Spain. The building dates from 1776, the work of architect Manuel Rodríguez.

During our private tour through this Temple of Romanticism, which has 16,000 collections, we will recreate the daily life and customs of the Upper Bourgeoisie during Romanticism. During this particular visit our clients will be able to learn about Spanish society during this historical period and discover, as well, who were the main protagonists of this cultural movement in Spain.

It is located a small palace finished in 1893 by the architects Sureda, Asó and Cabello that more than as a residence served as a scene of festivities and private exhibition for his friends of the impressive collection of the XVII Marquis of Cerralbo.

Cerralbo died without descendants in 1922, leaving his palace and enormous works of art and archaeological legacy to the Spanish State. He is buried with his wife in a family pantheon in Ciudad Rodrigo. In 1944 the Cerralbo State Museum was inaugurated.

During our private tour of Cerralbo Museum, we will take a leisurely tour through its 37 rooms so that our clients can get to know it better than anyone else.

Admire and learn the characteristics and some tasty stories of wonderful numismatic pieces, furniture, ceramics, crystals, armor, prints, paintings and various archaeological objects, all of incalculable value and summarizing the work and life of the Marquis of Cerralbo.

Located in an exclusive area of Madrid in the Palacete Parque Florido, named after Lazaro Galdiano‘s wife, Paula Florido y Toledo, the richest woman in Argentina.

José Lázaro Galdiano was at the beginning of the 20th century the richest man in Spain, but also editor of the most important literary magazine, an expert bibliophile, enthusiastic promoter of Spanish culture and, above all, an important art collector of various types of art in the world. Its collection of 4820 pieces is distributed through the 4 floors of the imposing building.

During our private tour of the Lazaro Galdiano Museum, our clients will admire an impressive collection of silverware (from the 14th to the beginning of the 20th century), unique glass objects, invaluable sculptures of small bronze and, especially, pictorial works that are a first-rate historical and artistic legacy, from Spanish masters of the 15th century to Goya. Beautiful miniatures, curious glasses, plates and ravishing lamps will increase the enjoyment of our clients, who will end this tour enormously impressed by the life and works of Don Lazaro. 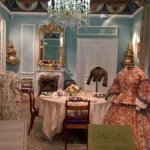 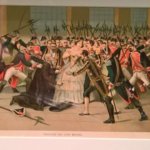 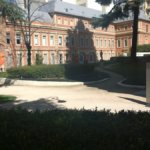 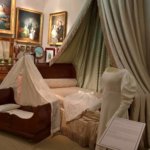 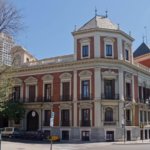 All museum tours are priced by group, not per person and all taxes are included. Please select your group size on the pricing chart below to see costs based on tour duration. 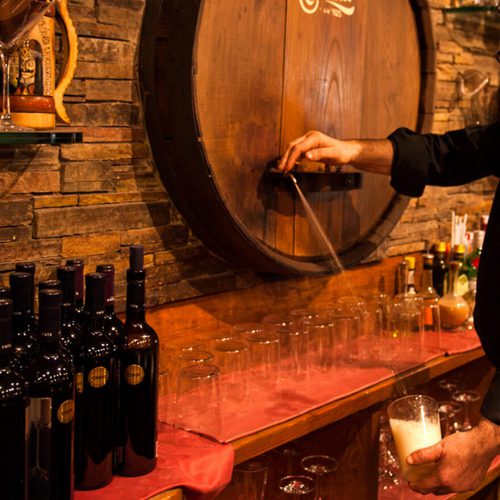 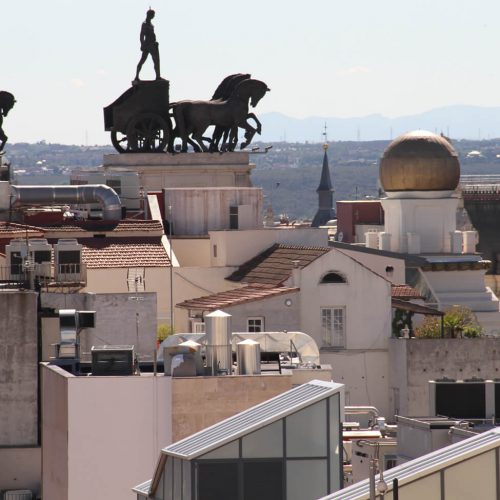 4 hour Tour of the Mysteries of Madrid 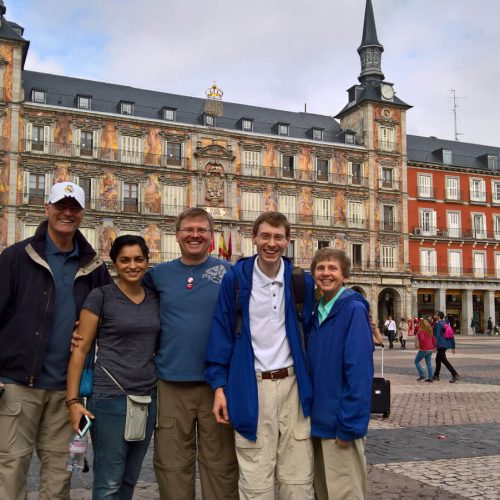 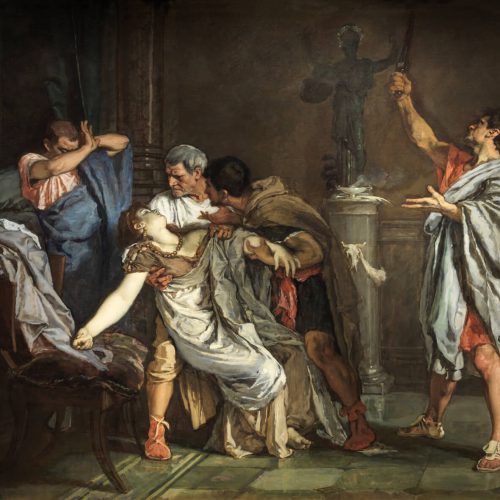 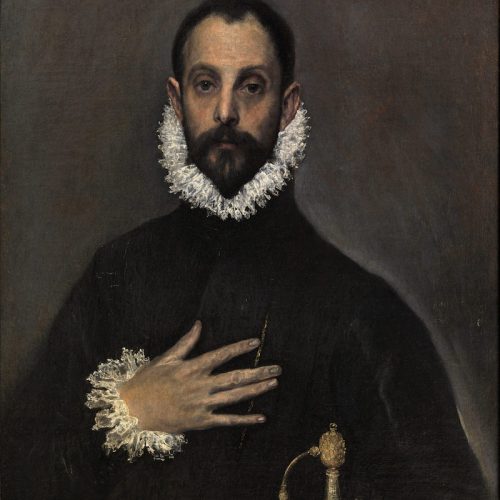 Genius of the Art of Painting 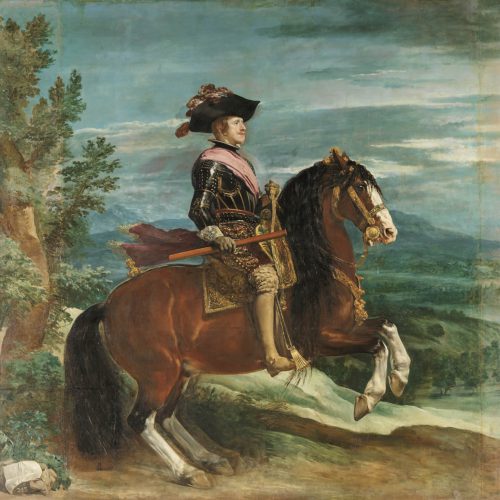 Kings and Queens of Spain 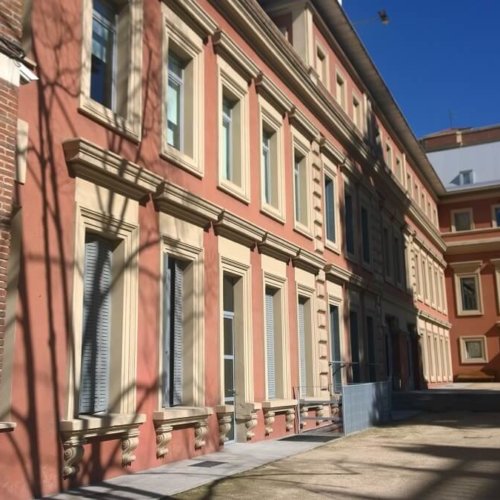 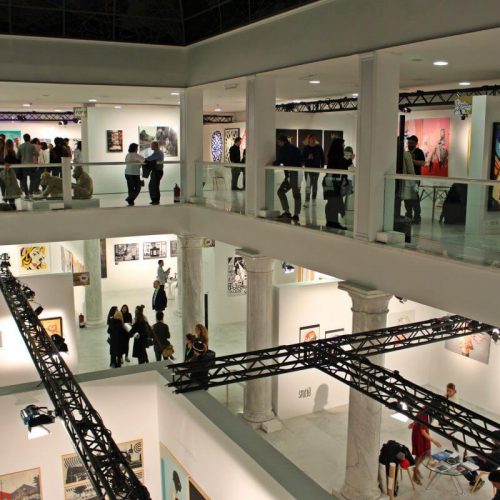 Other Museums and Art Galleries in Madrid 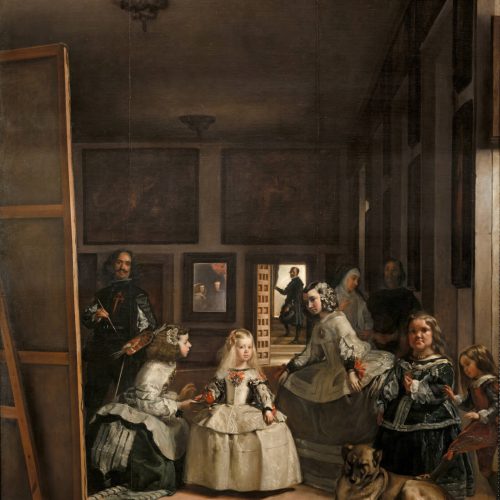 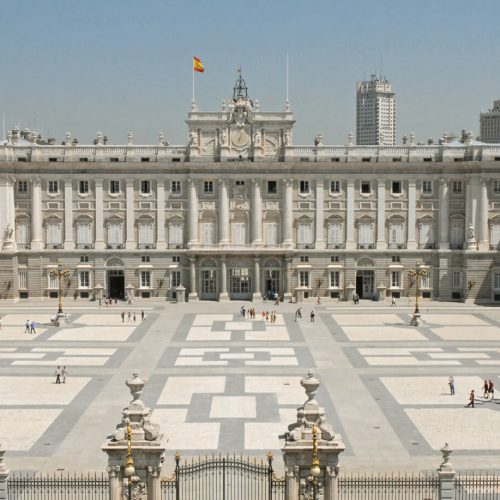 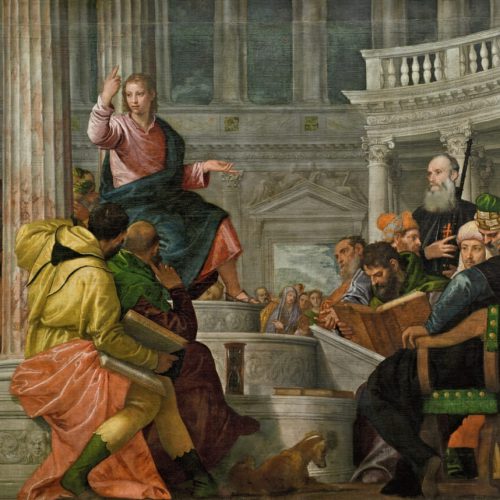 The History of Spain

The Jewish Prado, according to the Masterpieces of the Prado

The Prado for Families with Children 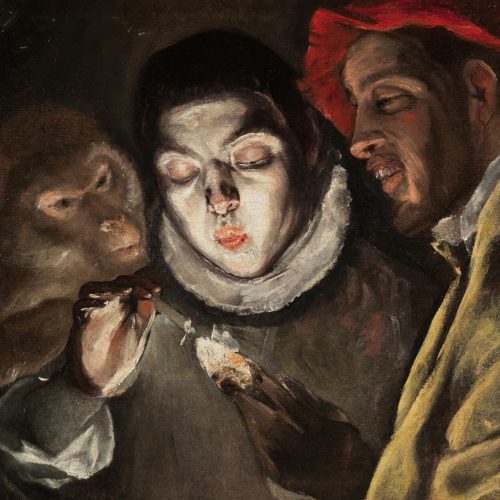 The Secrets of the Prado 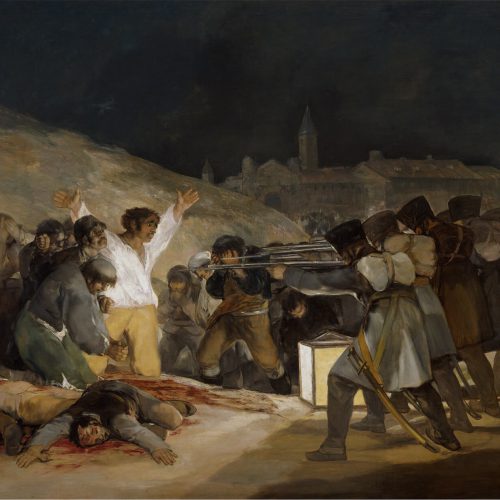