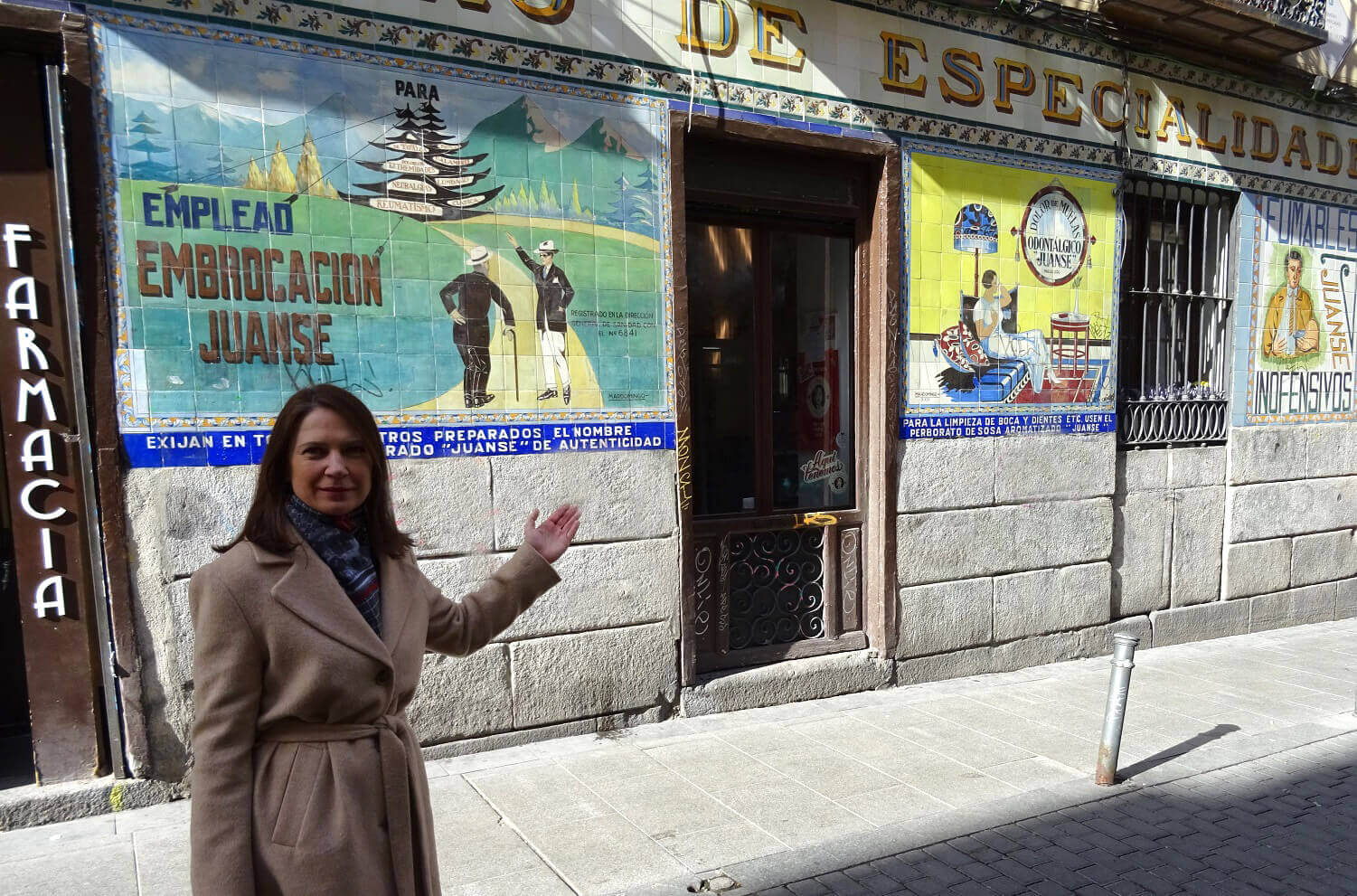 Prominent figures from Spain and other countries who lived in Madrid are remembered on plaques attached to the façades of buildings in front of which pedestrians  pass by without paying attention to the reminders of those names that once left their mark in Madrid and that today they languish half-forgotten in the mists of memory.

In our Walks through the Mysteries of Madrid we look at walls and rooftops.

Let’s look at those roofs from which shrubs, plants and even some trees show the presence of terraces with beautiful views that are closed to pedestrians.

But above all, let us stop at the commemorative plaques.

Remnants of those celebrities in Madrid which resound now muted in the stone where their names are carved.

Our Mysteries of Madrid Tour bring them back to life.

“Here is the plaque recalling that the Philippines liberator held conspiracy meetings with his followers. A great man, that José Rizal…”

‘‘At a short distance from each other, there are the plaques evoking painter Eduardo Rosales and his disciple Pradilla. In this one, his studio, Rosales explained to his disciple the reason why he…”

Thanks to these Commemorative Plaques, our Walks in Madrid are more enjoyable and’ cosmopolitan’ because we embroid in our tours the origins, historical contributions and Madrid experiences of its protagonists.

“In this house died a famous Catalan musician who went into exile for a while in London, an admirer of Mozart rather than Haydn and who believed in the unfair Black Legend of Salieri but, returning to the subject, this Catalan composed the music of the National Anthem of a country which he never visited and since we are here, let’s stop  to photograph the awesome descending lanes of…” 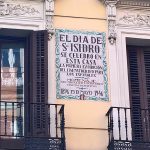 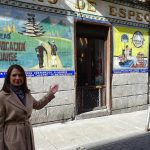 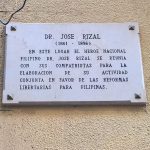